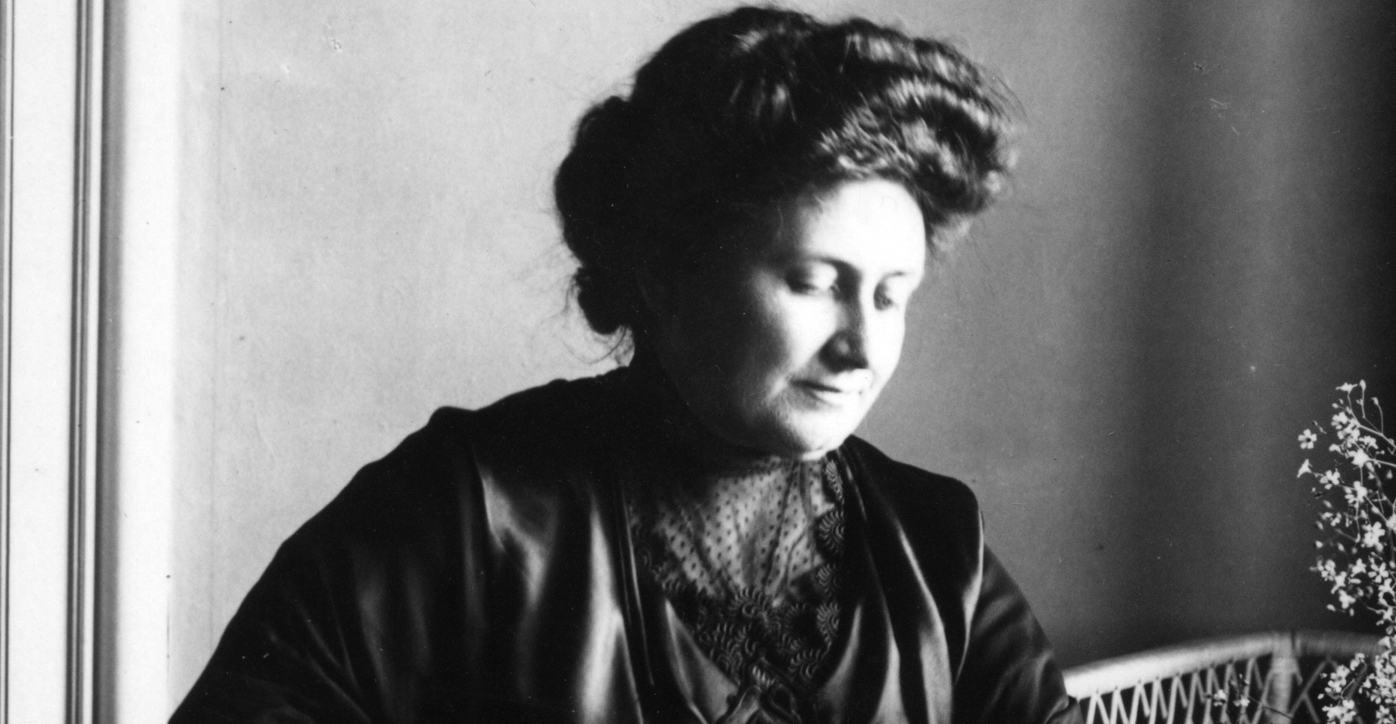 Posted at 14:57h in Education, Uncategorized by sadmin 0 Comments
0 Likes

If Maria Montessori was alive today, she would be 146 years old!


To this day, Maria Montessori’s birthday is celebrated in Italy on a very grand scale. She is highly respected as she changed the way society thinks about women and has paved the way for women’s education in the country.