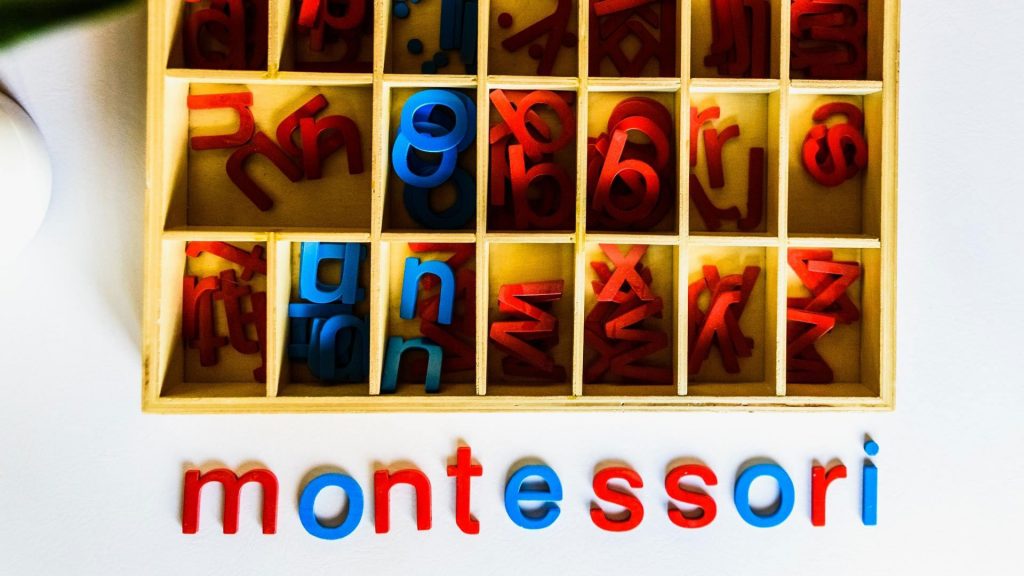 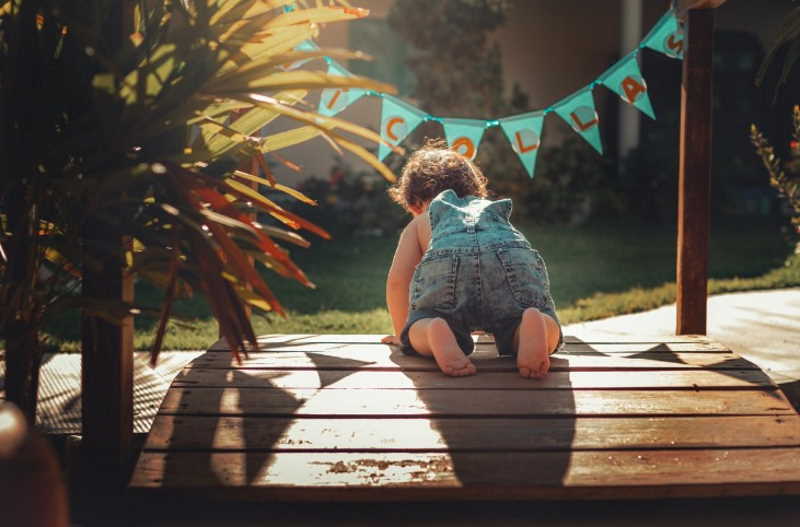 Montessori vs. Traditional Preschool: Which is Better? 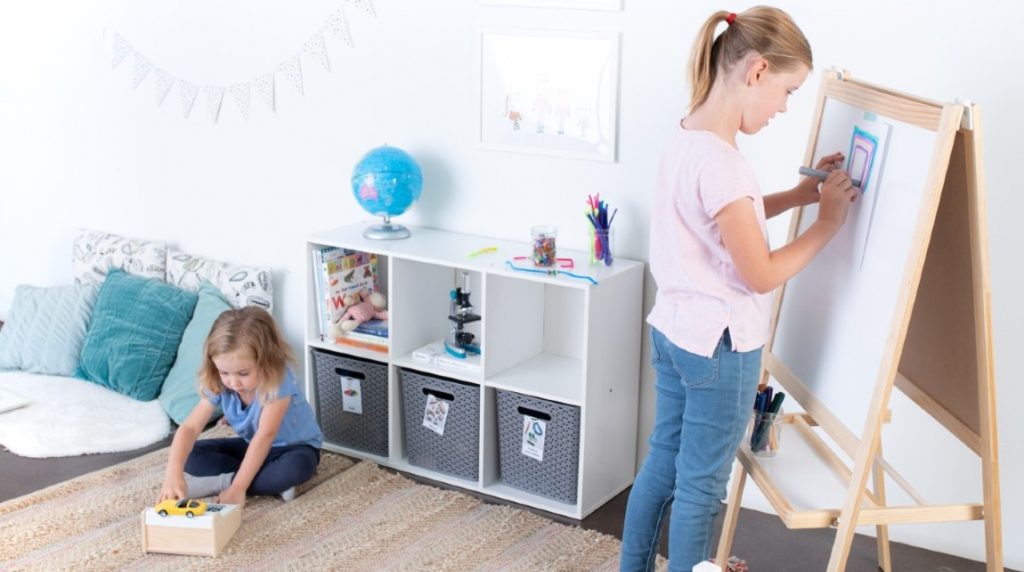 Choosing a preschool education program for your children can be overwhelming, especially for first-time parents. What’s the best learning philosophy out there? Will it suit my child? Will my child learn better there compared to the other? For many parents, the first question when it comes to selecting a daycare or preschool program for their […] 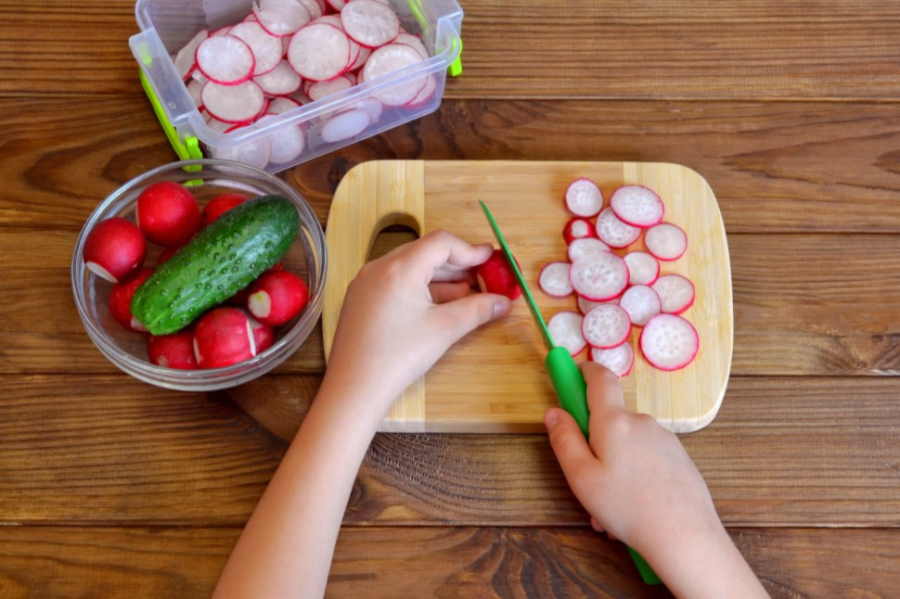 For most parents, the idea of having little kids in the kitchen is a major no-no. It’s bound for disaster as kids can get messy and curious. However, it does not have to be this way. The kitchen can be a great learning space for your children if you equip them with the right Montessori […] 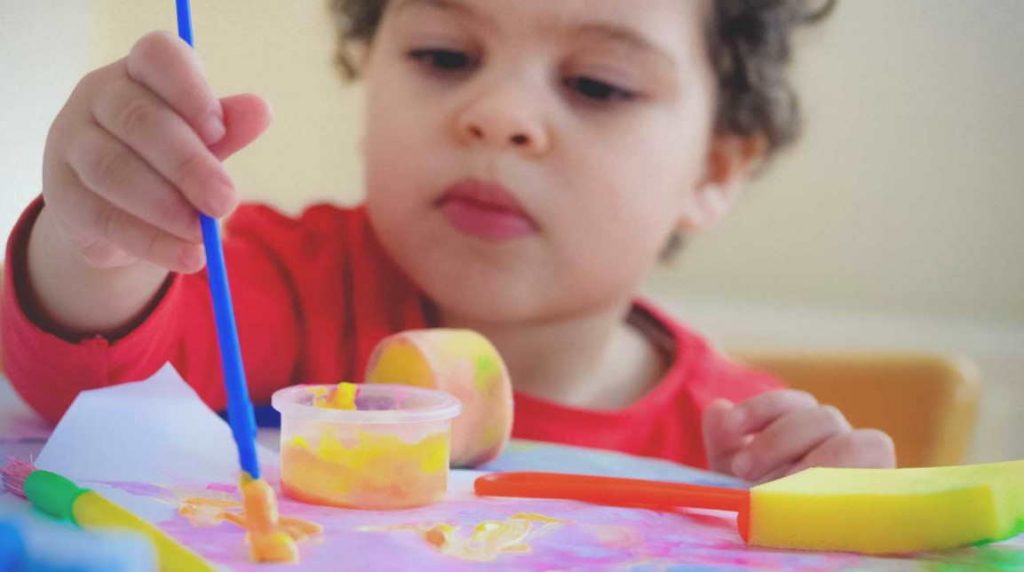 Two-year-olds are fun to deal with because there is a lot of development going on – from their motor skills to language skills. They are a bundle of energy and are always curious. They are also getting very good at imitating adults. At this age, they also express an interest in certain activities and experiences. […] 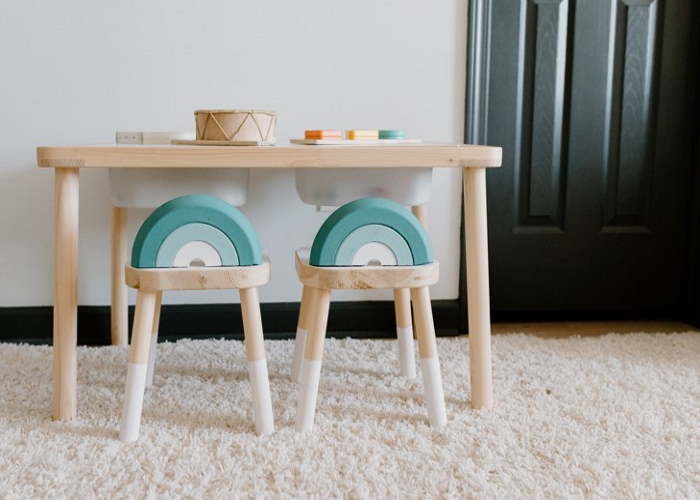 The Montessori approach to teaching has been around for a long time, but it continues to gain popularity as many parents discover the benefits to this teaching method. The trick with teaching the Montessori method is that parents play a crucial role in making sure that learning does not stop for your child when they […] 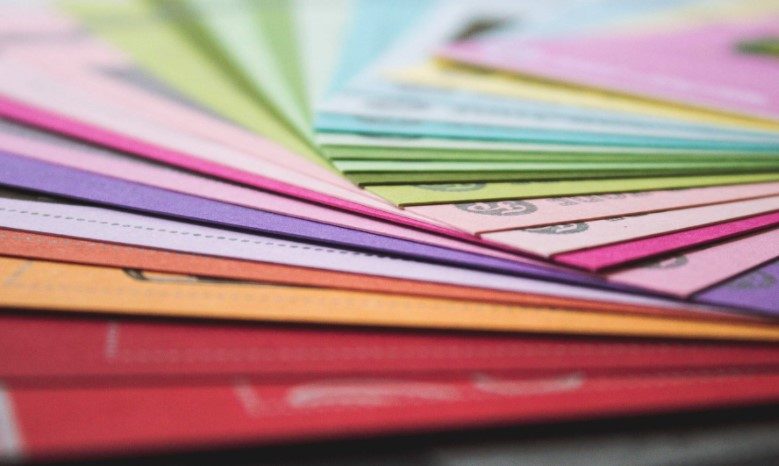 The Montessori Method has gained a lot of attention and popularity since it was introduced as a new method of learning. The ability to give a child the freedom in the learning process and the use of a hands-on learning approach appeals to a lot of parents. The proponents of this teaching method, and some […]

How To Be An Effective Montessori Parent? 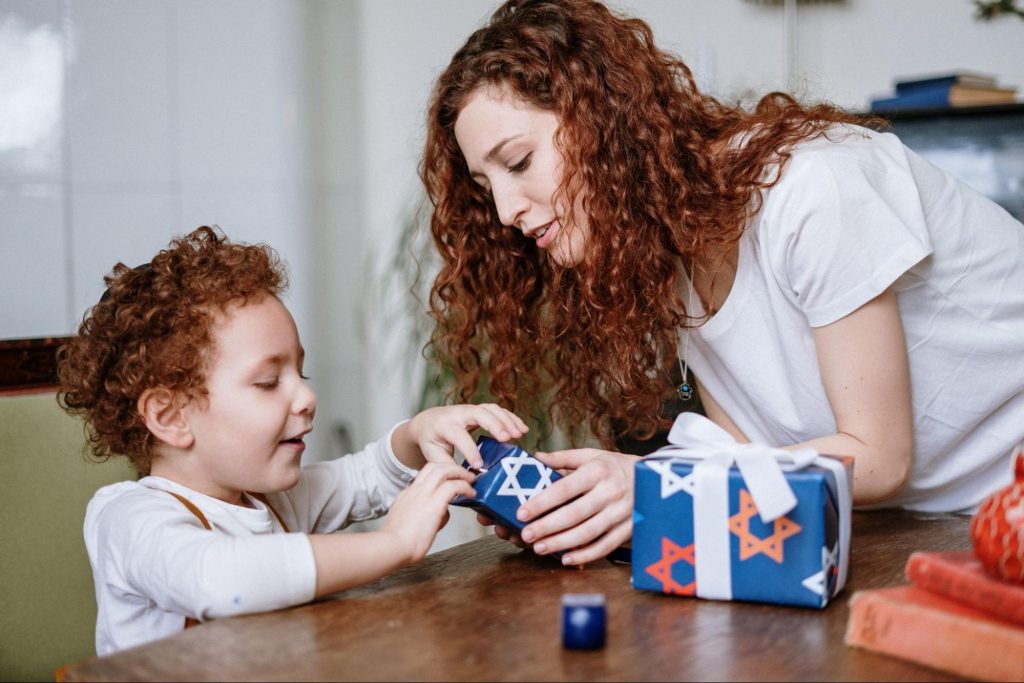 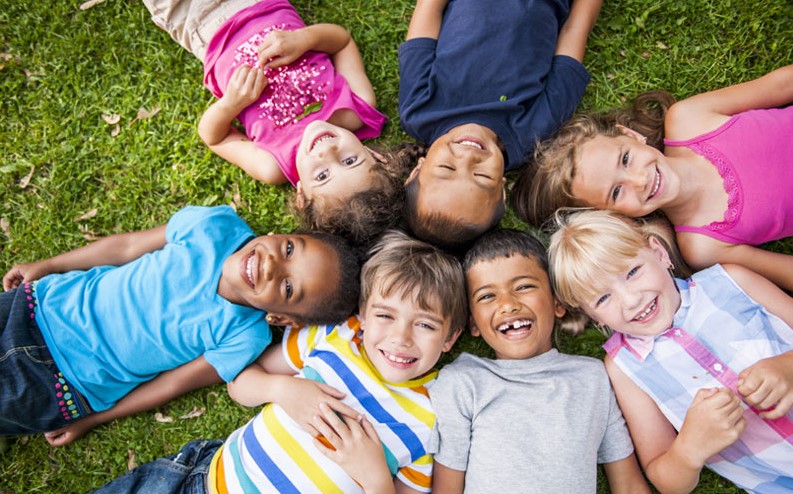 Montessori vs. Waldorf: What’s the Difference? 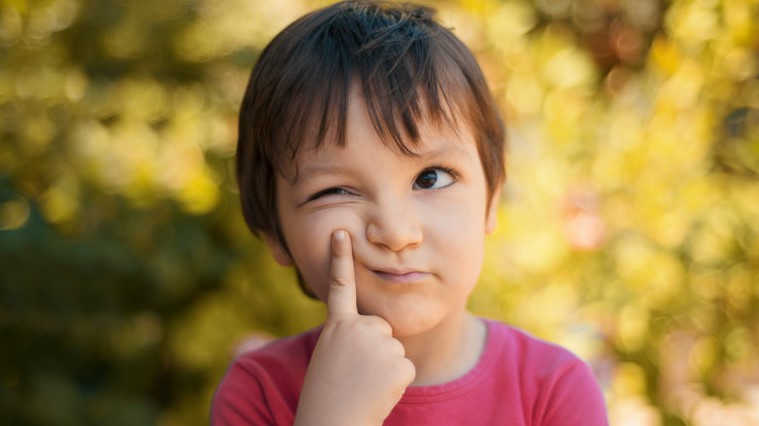 When it comes to choosing an alternative education model for your child, there are often two popular choices: Waldorf vs Montessori. Each of these programs has their unique features but they also have plenty of similarities. To help you decide on the best model that will facilitate your child’s learning and development, it is important […] 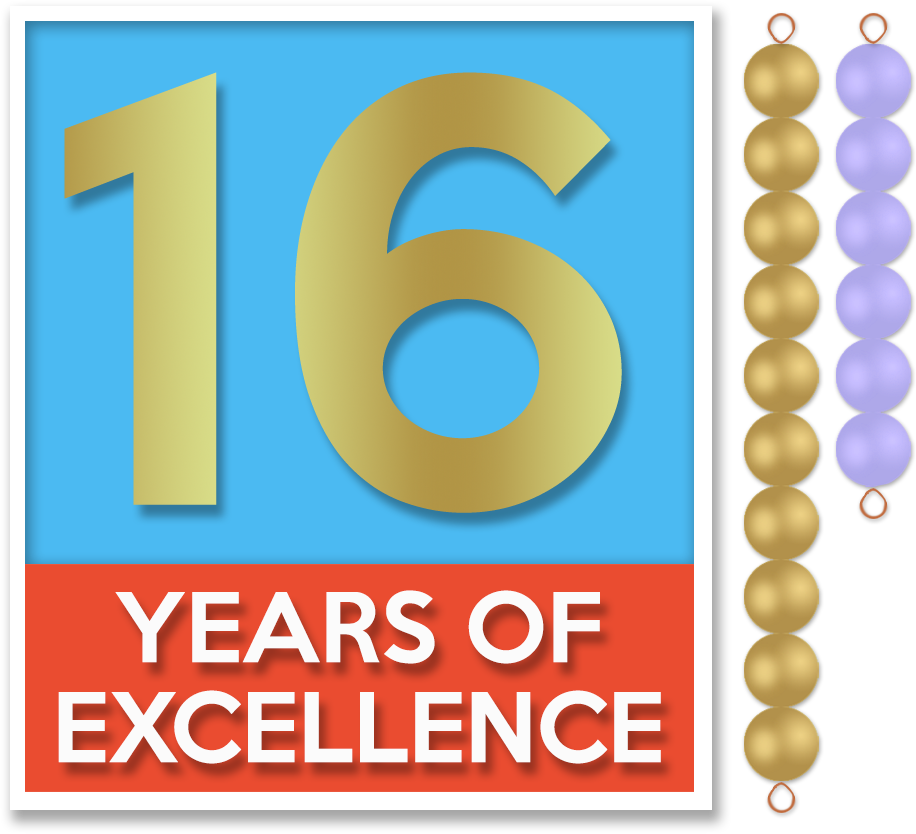 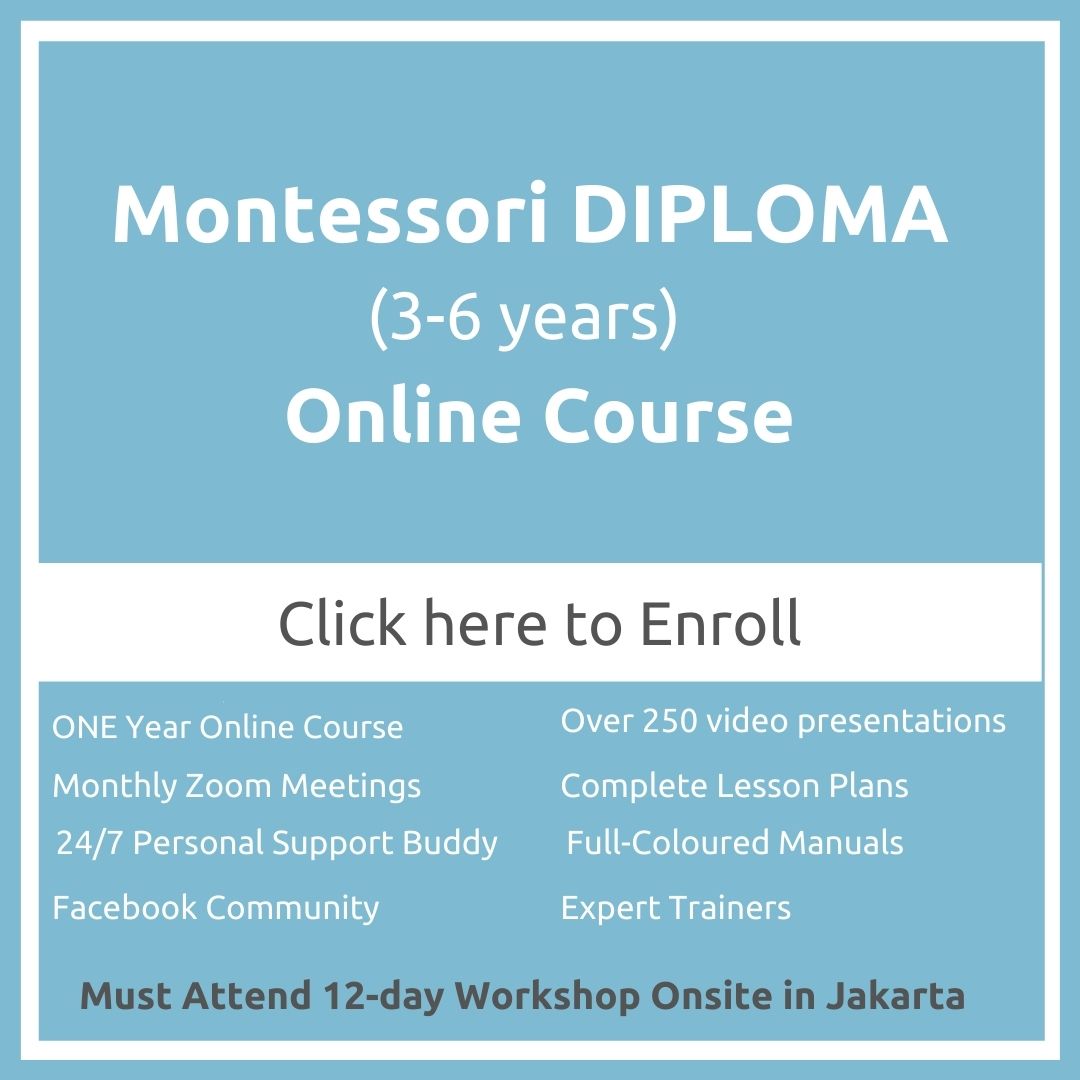 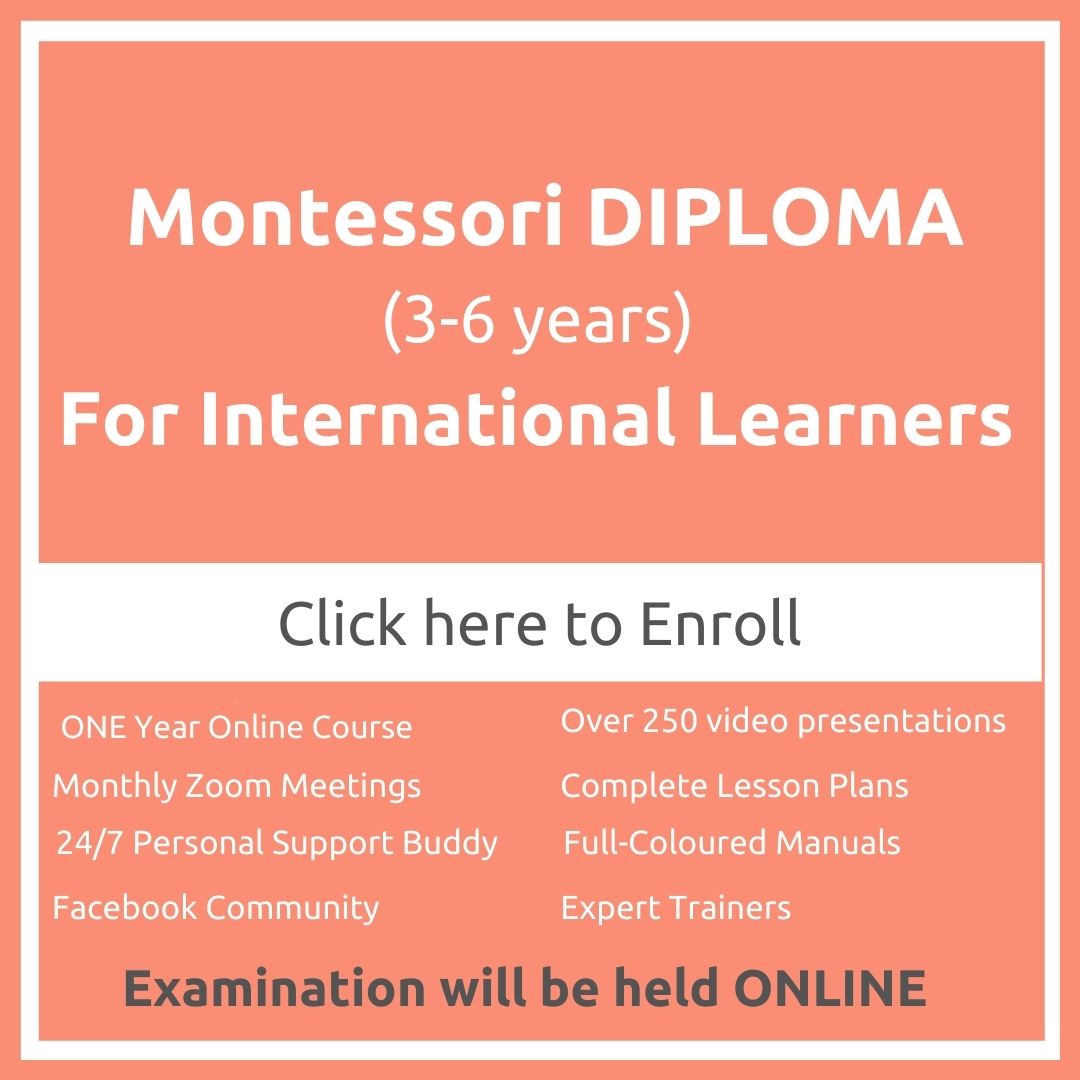 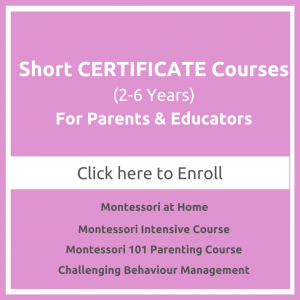 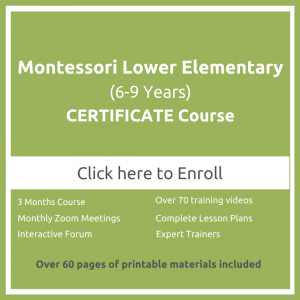 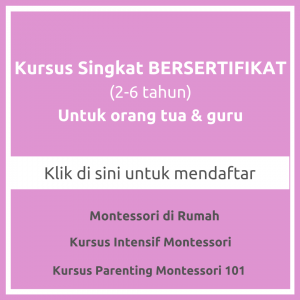 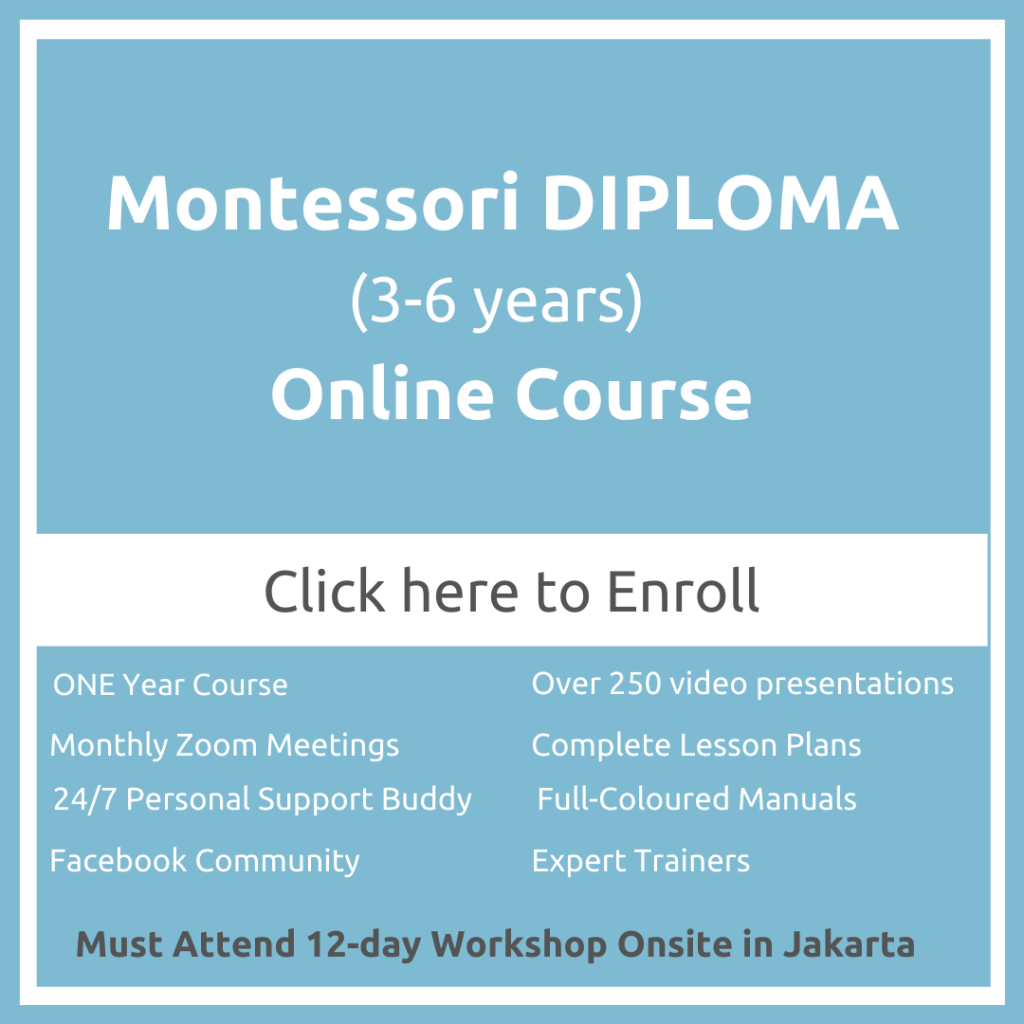 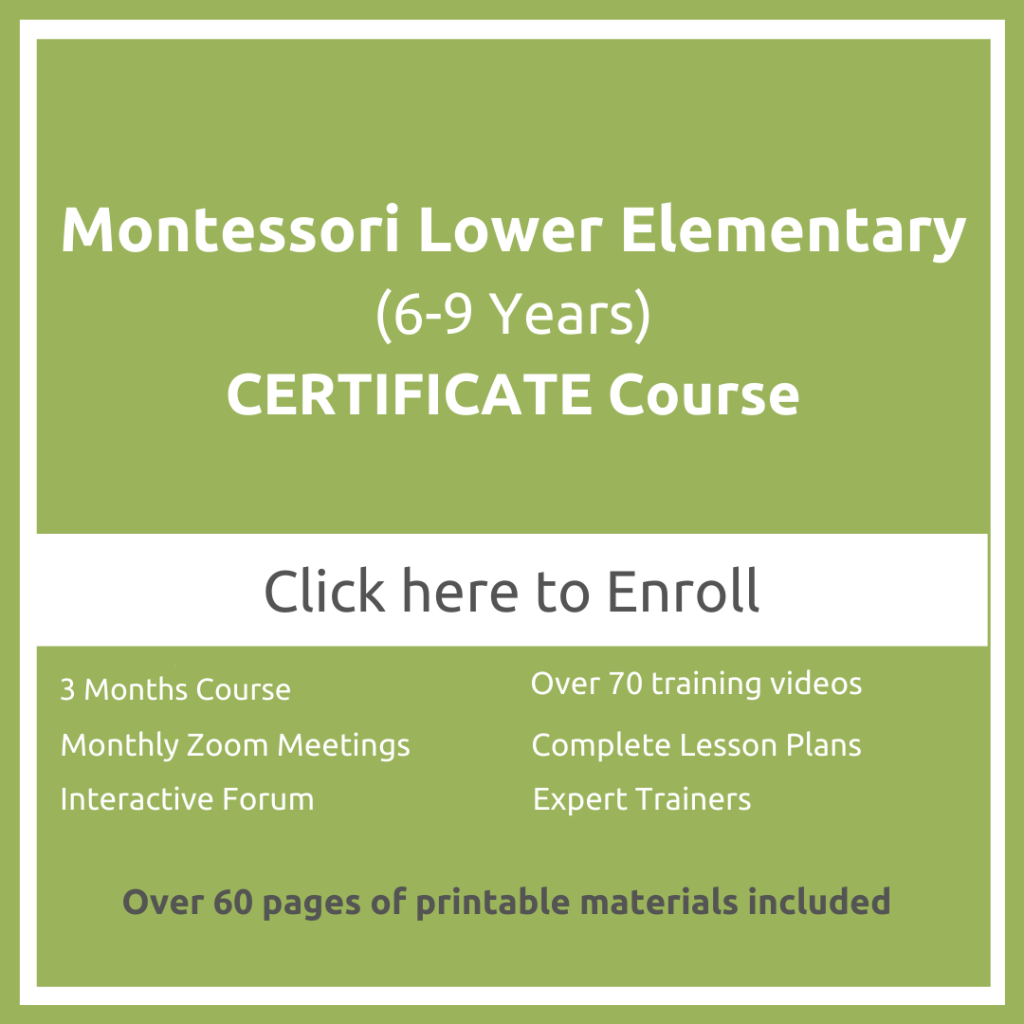 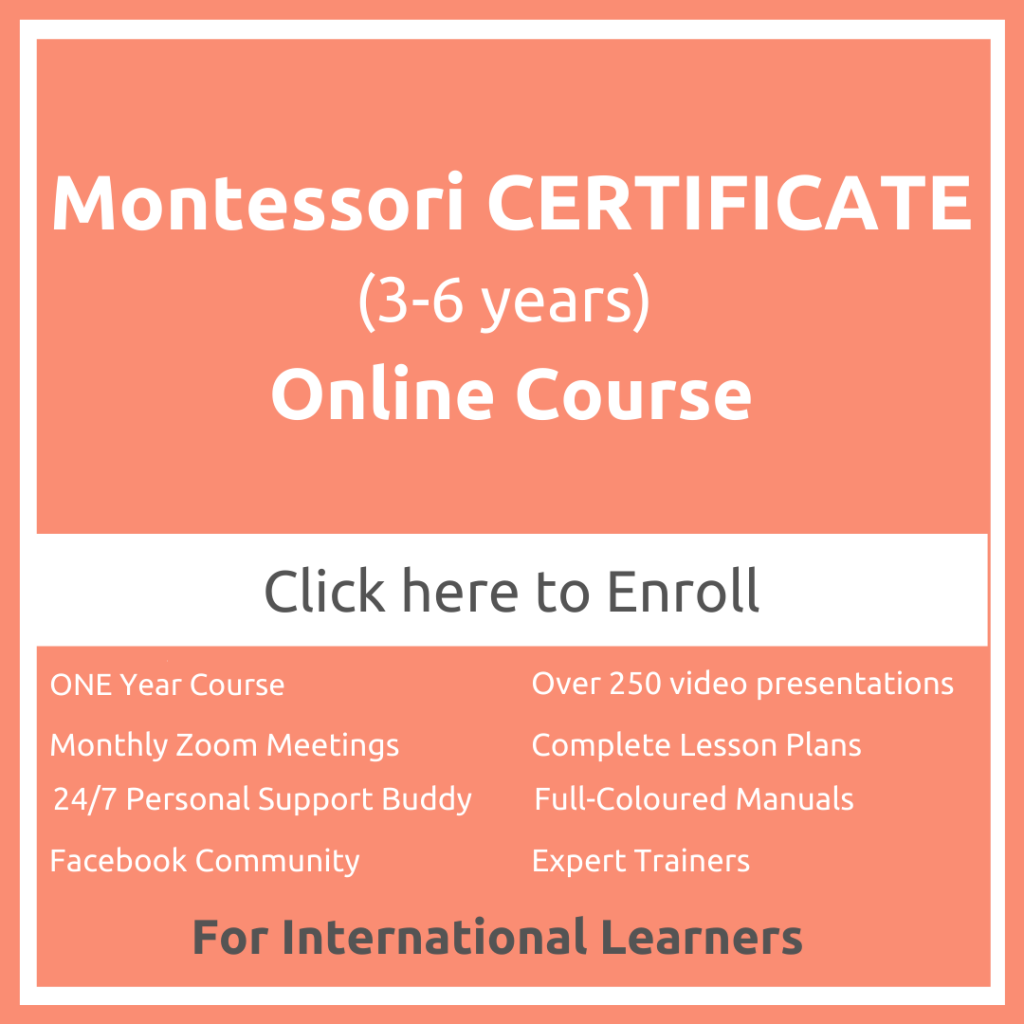 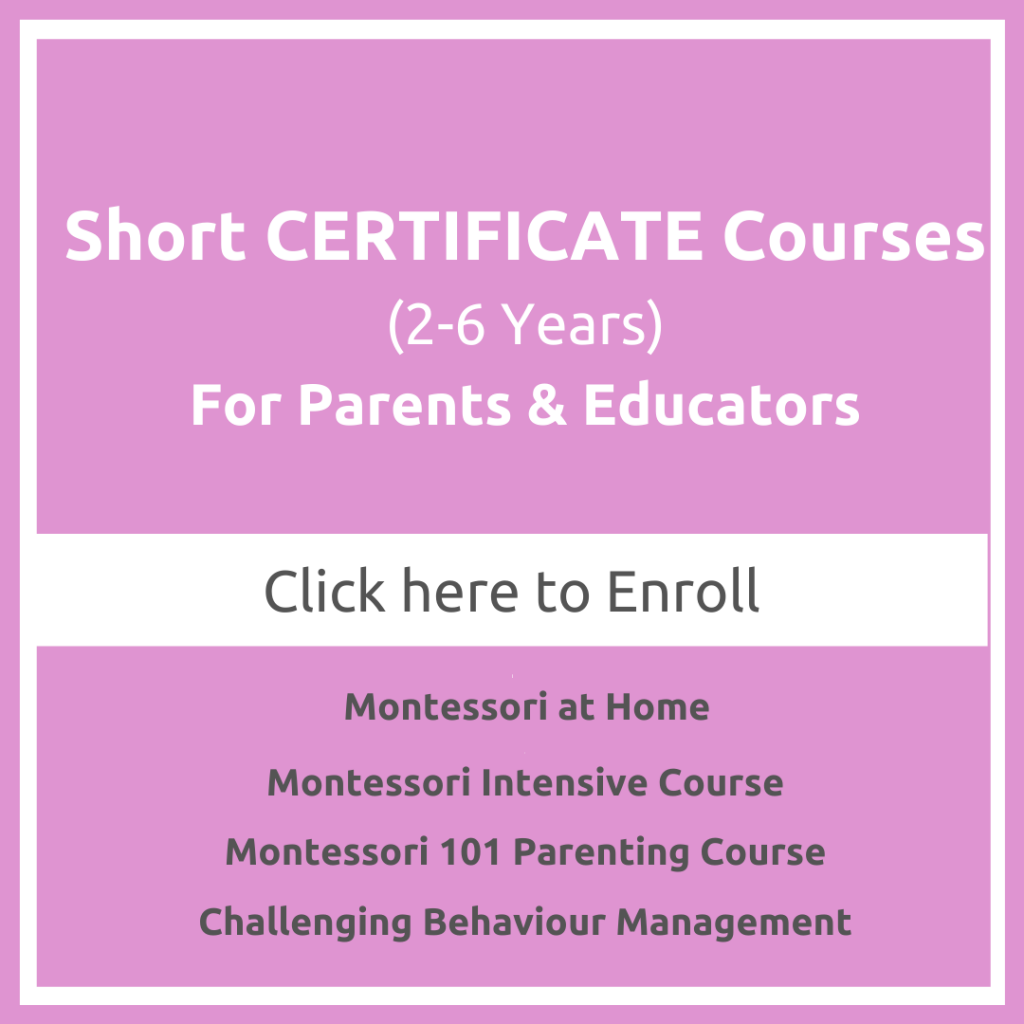